The investment returns of pension insurance company Veritas were negative in April-June, amounting to -3.3 per cent. The solvency position remained strong and at the end of June, it was 1.7-fold compared to the solvency limit.

From the customer acquisition perspective, the first part of the year was a success and the volume of YEL insurance policies continued to grow. The payroll of Veritas’ customer companies increased in January-June by 11.6 per cent compared to the same period last year. Premiums written are expected to grow by nearly 13 per cent in 2022, due to the growth in TyEL insurance policies.

”We invest heavily in customer service, and I believe this is the reason why the volume of YEL insurance policies is growing for the fifth year in a row. We offer each customer a personal insurance advisor and answer phone calls in under 20 seconds. Entrepreneurs have better things to do than to listen to music on hold,” says Veritas’ Chief Executive Officer Carl Haglund.

”In the first part of the year, the liquid market did not offer any escape routes, as interest rates and credit margins increased and equity markets declined. Alternative and illiquid investments, in turn, provided protection and fared well,” explains Veritas’ Chief Investment Officer Kari Vatanen.

According to Vatanen, the current economic outlook is bleak. The climbing energy prices are sustaining high inflation and central banks are raising their interest rates.

”Inflation has accelerated more than anticipated and consumer confidence has declined rapidly. The equity markets have witnessed a positive upward turn since June, but it continues to feel too good to be true. The downturn of the real economy still lies ahead, with central banks tackling inflation through tightening monetary policy.”

The reform of the Self-Employed Workers’ Pensions Act has been raising concerns over the summer. The government has proposed reforms to be made to the Act with the aim of enhancing entrepreneurs’ pension security and social security during their professional careers. The premise adopted for determining the YEL working income are the median wages in the private sector.

”Many entrepreneurs have expressed concerns over the working income being determined directly based on the median salary within the industry. This, however, is not the case, but, rather, the individual circumstances of each entrepreneur will be considered also going forward,” says Haglund.

Help us save ESG »

We work with hundreds of asset managers every year, and we see greenwashing a LOT. Based on our experiences, we… 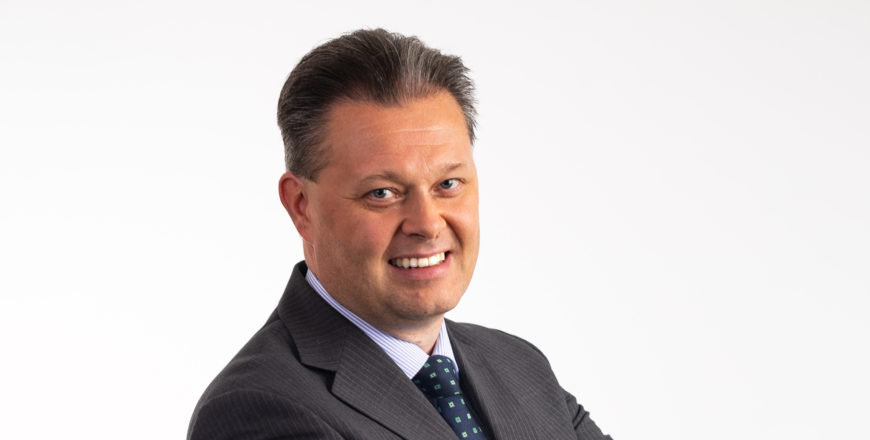 Is it responsible to invest in the Defence industry? »

Corporate responsibility is nowadays an integral part of core activities of an institutional investor. The traditional method of implementing responsibility… 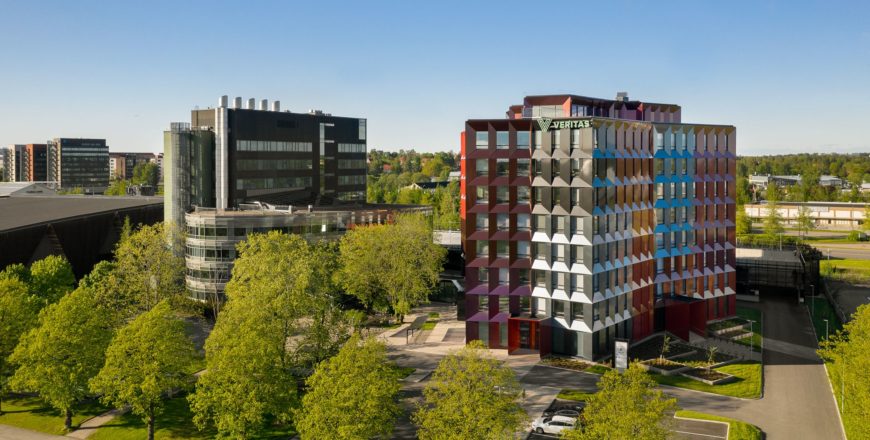 In the third quarter of the year, Pension Insurance Company Veritas’ investments generated a return of 0.5 per cent amidst… 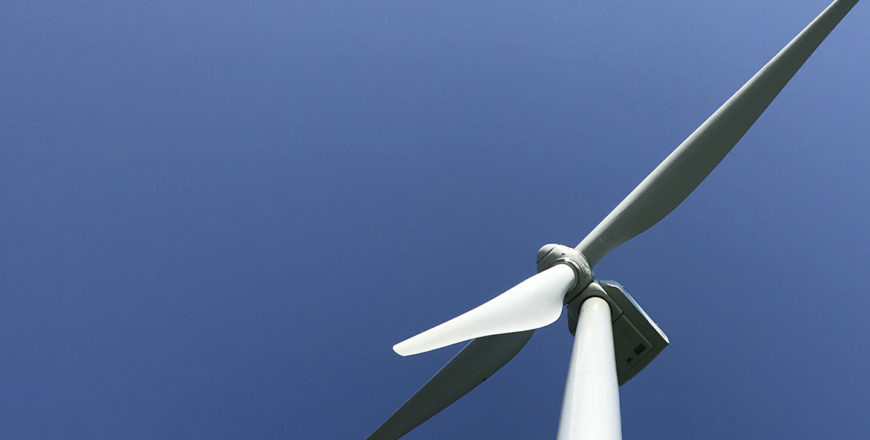 Exilion Tuuli Ky, partly owned by Veritas, will build two new wind farms in the municipality of Ii in northern…