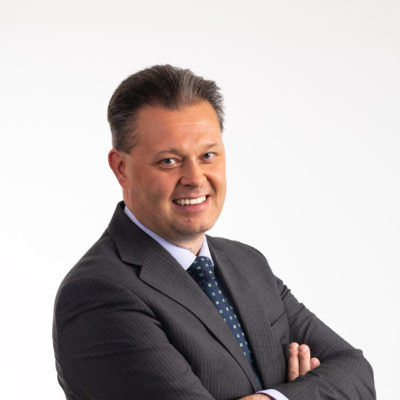 Year of Stabilization of Interest Rates

The year 2022 was a year of negative surprises in the investment markets and in the global economy. Hopes that the global economy would return to its pre-pandemic growth path faded when Russia started its invasion of Ukraine in February. As a result of the war, the prices of energy and agricultural commodities surged and caused an unexpectedly rapid increase in inflation during the latter part of the year.

Inflation had already accelerated before the war as massive monetary and fiscal pandemic stimulus packages supported consumer demand and, at the same time, global supply chains were hit by pandemic restrictions. As a consequence of the war, the fear of a sudden reduction in the supply of fossil energy and grain was quickly transmitted to the prices of those commodities, causing a second wave of inflation. In the Western countries, we have not seen inflation this high since the early 1980s.

The surge in inflation surprised central banks on both sides of the Atlantic, forcing them to turn their ultra-accommodative monetary policy rapidly into a tightening mode. The US Federal Reserve started raising interest rates in the spring and accelerated the pace of hikes towards the end of the year. The Fed’s target rate rose by 425 basis points during the year. The European Central Bank followed suit in the autumn was able to hike rates by 250 basis points by the end of the year.

The headline inflation in the United States has likely reached its peak during the autumn months. First driven by the rising prices of consumer goods, inflation will slow down as the global supply chain pressures ease. However, core inflation, which excludes fresh food and energy prices, will remain at a higher level for a longer time, driven by the continuing demand in services and the growth in wages, supported by the strong labor market.

In the euro area, the headline inflation started to surge a year ago, driven first by rising energy prices and later also by rising food prices. The headline inflation will continue to fluctuate with commodity price movements. The core inflation has taken off at a much slower pace, but it is likely to continue to rise if the wage growth increases during the spring. If the labor market stays strong and stable, it will support the increase in core inflation. While the weakening economic environment may decrease the employment and the core inflation in time, this is not likely to happen before the autumn.

The surge in the cost of living is reducing the consumer demand particularly in Europe where the wage inflation has not taken off like in the United States. Economic growth will weaken due to the slowing consumer demand, but the labor market that has remained surprisingly strong, can support the growth in the economy. Declining energy and food prices may support the purchasing power and the confidence of the consumers, and the coming recession could remain moderate. The level of the economic growth will depend highly on the evolution of the inflation and the labor market.

The US Federal Reserve’s target rate may already have reached its highest level, assuming that the energy prices do not surge anymore and headline inflation continues to fall. Otherwise, the target rate will reach its peak during the springtime. Core inflation is stickier than headline inflation and it will decline slowly, prompting the central bank to keep the target rate higher throughout the year. The Fed’s Quantitative Tightening program is likely to continue if the threat of a severe recession is avoided.

The European Central Bank has declared that it will continue the pace of 50-basis-point rate hikes in the following meetings, and rising core inflation supports this. If European energy prices decline and headline inflation begins to fall, there might be need for rate hikes only in two consecutive meetings and a total of 100 basis points. The core inflation will remain higher in the euro area as well and that will keep the central bank rates higher throughout the year. The gradual reduction of the central bank’s balance sheet will continue if the economic environment stays supportive for it.

The Fixed Income Investor suffered from surging interest rates in 2022, but it also meant that the historic era of negative interest rates ended. The fixed income investor will start year 2023 with more attractive yield levels compared to the previous year. Interest rates could still face upward pressure in the first half of the year if central banks continue to tighten their monetary policy. Nevertheless, we have seen most of the increase in the interest rates last year and the rate curves will start to adjust to the current levels of central bank rates, especially if the recession remains moderate. The yields are already able to compensate the risk of a moderate rise in interest rates over the course of the year.

The Credit Investor suffered from widening credit spreads in 2022, which decreased the value of credit investments. Both interest rates and credit spreads rose significantly during the year and there was no diversification effect between those market variables as usually seen. As a result of the combined effect of those, credit bond investors got slaps on their both cheeks from the falling market values of the credit bonds. For the year 2023, the running yield levels for the credit bonds are substantially higher and they can provide a good compensation for potential default events in a case of the materially weakening economic environment. In an environment of diminishing inflation and moderate recession, credit bonds can offer investors as high as double-digit returns over the current year.

The Equity Investor suffered from falling stock market prices in 2022. A massive increase in the interest rates caused the stock valuation multipliers to fall. A considerable decline was seen particularly in the valuations of the technology stocks that were rocketing high in the previous year. Market prices of the highly valued growth stocks have fallen more than moderately valued equities. The equity investor will start the year 2023 with more moderate valuation levels compared to the previous year, but equity prices can still be distressed by deteriorating corporate earnings in a declining economic environment. In a weaker economic environment, quality stocks with strong balance sheets and good profitability perform better than others. High-quality value stocks can continue to deliver better returns than growth companies this year. Overall, the performance of equity markets will remain subdued during the year.

In Illiquid Investments, valuations have remained stable despite a significant rise in interest rates. Mark-to-market valuation of Private Equity investments lags behind the listed equity markets and, thus, it is expected that increased discount rates will cause downgrades in their valuations during 2023. It will be necessary to write down the valuations of real estate and infrastructure investments due to higher discount rates as well, even if the potential inflation-linked increases in their future cash flows affect the values of these investments positively over time.

The U-turn in the monetary policy of the major central banks has increased the attractiveness of fixed income investments. In the era of negative interest rates, an institutional investor had no other choice but stay in risky assets and try to diversify his portfolio between liquid and illiquid assets. The situation was often illustrated by the abbreviation TINA (There Is No Alternative).

In the beginning of the year 2023, the yield levels of fixed income and credit investments are substantially higher making them more attractive choices for the institutional investors. The investment market can now be better characterized by the term TARA (There Are Reasonable Alternatives). The illiquid investments that diversified the investment portfolio last year, however, could suffer from the lagging valuation downgrades this year, due to increased discount rates. 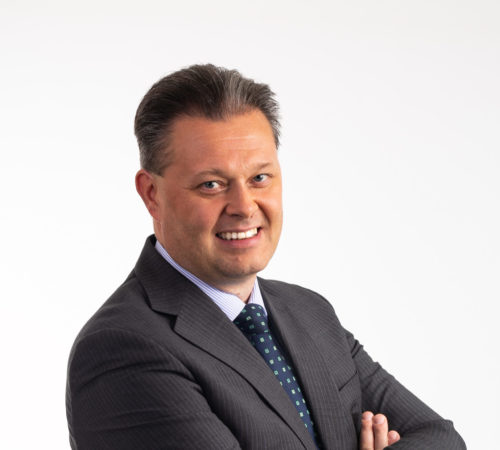 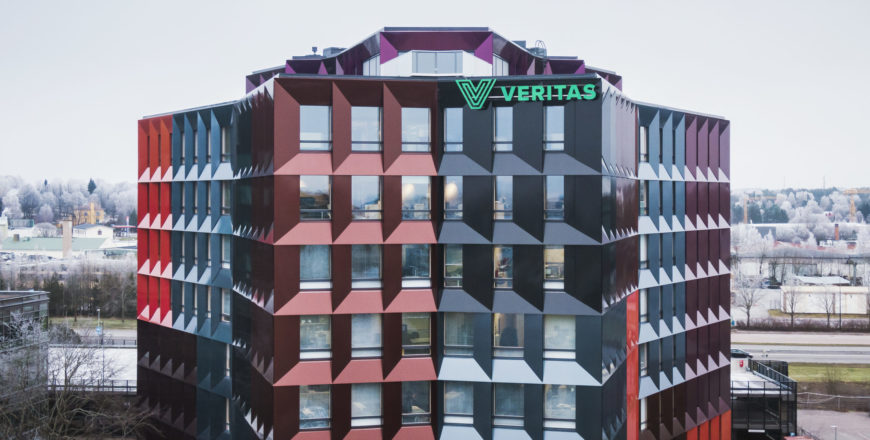 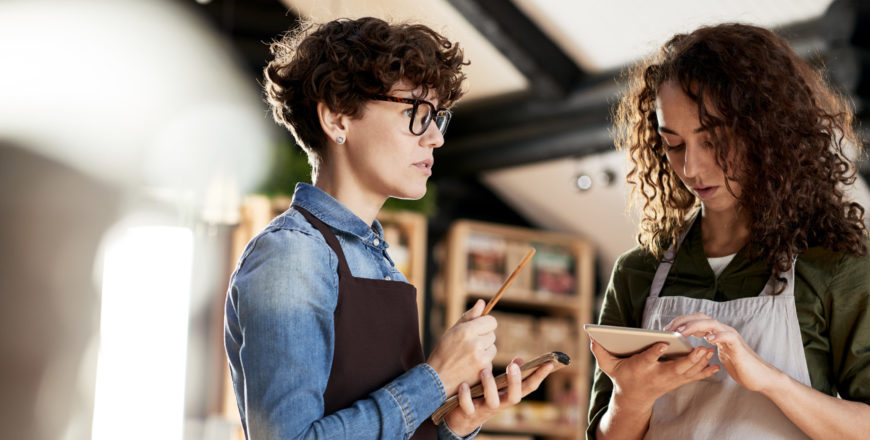 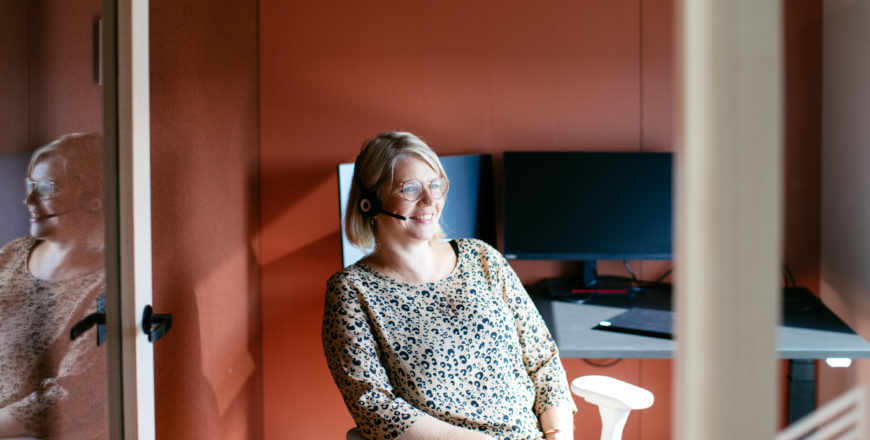 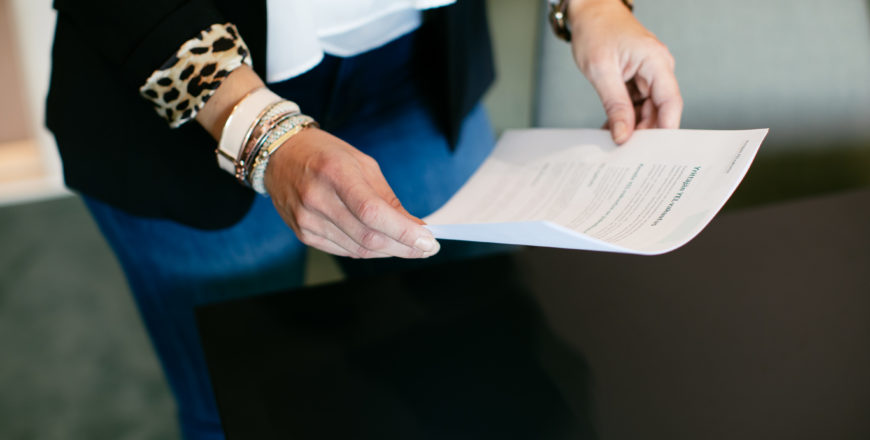 From the start of 2023, the expense loading component of TyEL insurance contributions will be linked to the specific pension…